Prince Philip’s Will is going to be kept secret 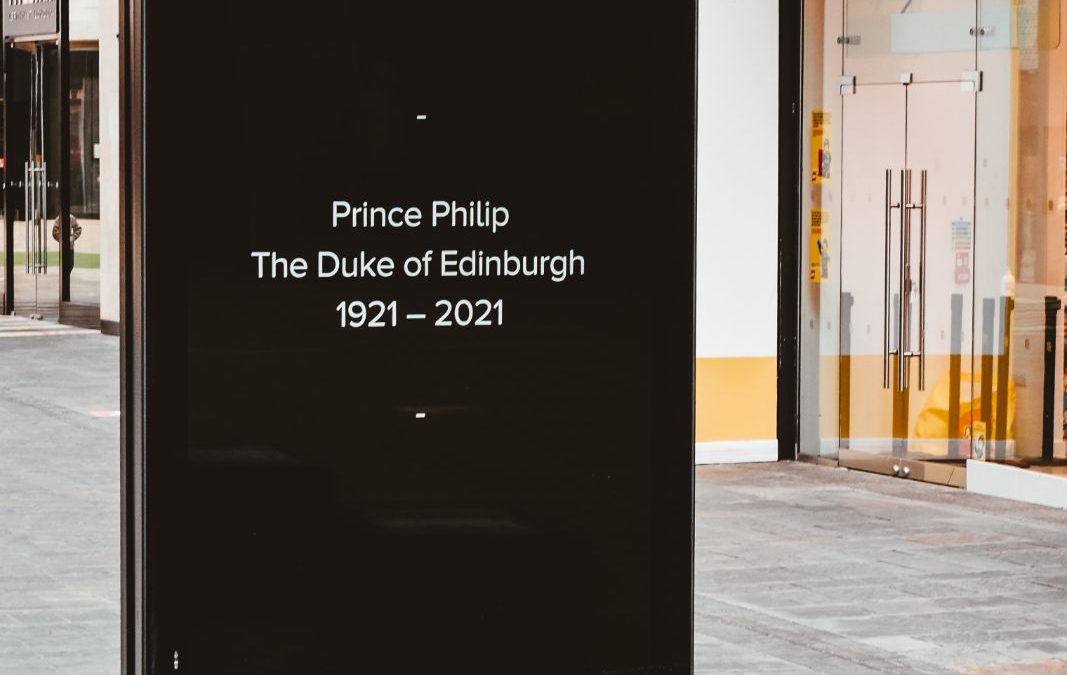 It has been ruled that Prince Philip’s will is to be “sealed” for 90 years.

What does “sealed” mean?

By “sealing” a will, it will not become a public document for a set period of time as set by the Court. Instead, it will be locked away in a safe to which the President of the Family Division of the High Court holds the key. It is believed that there are around 30 Royal Wills in storage in that safe, including that of the Queen Mother.

A Will normally becomes a public document following the making of the Grant of Probate and a copy can easily be obtained by members of the public through an online application.  For example you could apply for a copy of the Wills for Winston Churchill, Beatrix Potter or even Charles Dickens.

Since 1910, it has been the tradition of the Palace to seal wills of senior royal officials to conceal their contents from the public.  In order to do this, an application to seal the Will is made to the President of the Family Division of the High Court.

It has been no different in relation to Prince Philip’s Will.  The current President, Sir Andrew McFarlane, received an application to seal Prince Philip’s Will for 125 years.  After considering arguments made on behalf of the royal family and by the Attorney General who represents the public’s best interest, the President has agreed that the will of the late Prince Philip, should be sealed i.e. kept secret.  However he reduced the period from the requested 125 years to 90 years.

The President has proposed to publish a list of sealed Wills contained in the safe.

If you would like to discuss estate planning, reviewing your Will or general life and tax planning matters, get in touch with our friendly and experienced life planning team by phone on 01904 624903 or by email onwho will be happy to help. 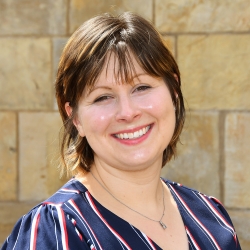 With previous experience in family law, Emma is skilled in dealing with matters in a sensitive and non-confrontational way. Emma is also a Dementia Friend and has an understanding of the affects dementia has on both the sufferer and the family. 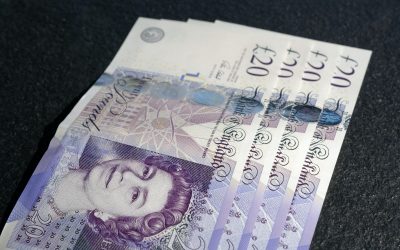 Cash Under the Bed 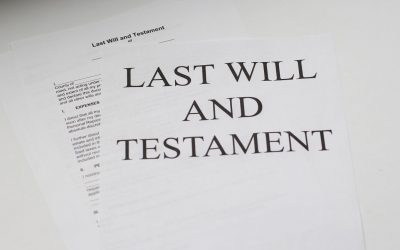 Will Update: Why Use a Solicitor 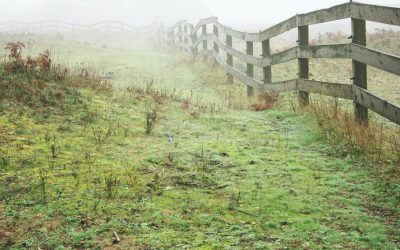