Is there a survivorship clause in your Will. Do you really want one? 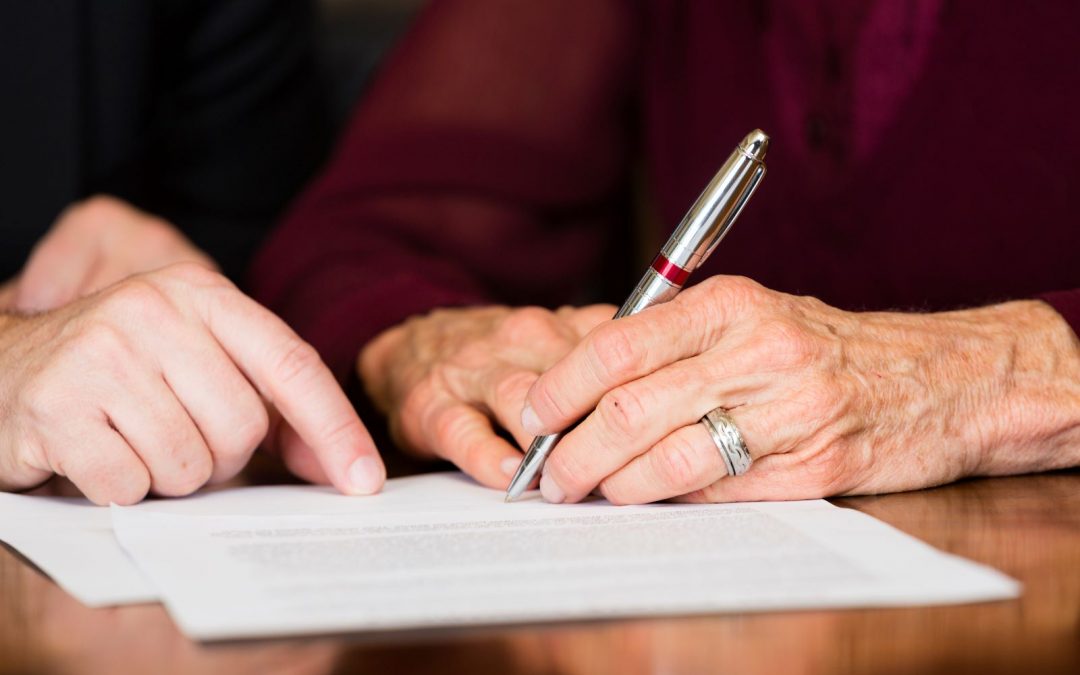 There are often clauses in Wills, particularly older Wills, which state that any beneficiary must survive the person who has made the Will (the testator) for a certain length of time. The period is often 28 or 30 days. It can be as long as 6 months.

There are good reasons to include a survivorship clause in your Will, for example, if Anna dies leaving assets to Bob and Bob dies 2 weeks later, if there is no survivorship clause then the assets will first go through Anna’s estate and then through Bob’s estate, potentially two probate processes. In addition to the administrative burden, the assets will be paid to Bob’s beneficiaries which might not be what Anna wanted.

There are some problems with survivorship clauses though. It is not a good idea to have a very long survivorship clause such as six months because it can delay the administration of the estate and the access to assets for family members.

Changes in inheritance tax law in recent years mean that survivorship clauses that apply to gifts between spouses or civil partners should be avoided. Firstly, a survivorship clause can stop the “commorientes” rule applying. This rule is in the Law of Property Act 1925 and refers to the situation where two people die at the same time, for example, in a car crash. The commorientes rule states that the older is deemed to have died first and the younger second.

The rule interacts with the tax rules so that it can be an advantage for the commorientes rule to apply rather than a survivorship clause when calculating the inheritance tax on a married couple. Under commorientes the older spouse’s assets may in effect pass to the children without any inheritance tax being payable.

It is always a good idea to review your Wills every 3 to 5 years and when you have any significant change in circumstances. The law and tax landscape do change fairly regularly as well so it is a good idea to consult with an experienced practitioner who can review your Will and advise you whether it will still serve you in your best interests or whether you could change or improve it.

If you would like any more information or wish to review your Will get in touch with Rowena Rogers or Emma Hartley in our Life Planning Team who will be happy to assist.

Guest Walker is a leading and established firm of solicitors based in York specialising in commercial and residential property law. 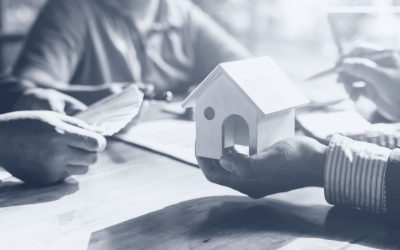 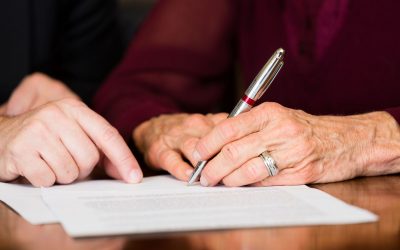 Plan Ahead with a Lasting Power of Attorney 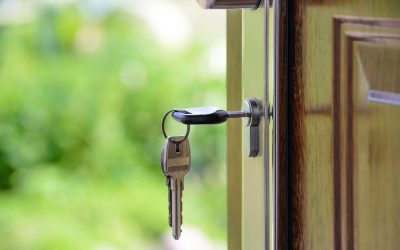 What is Stamp Duty and who pays?